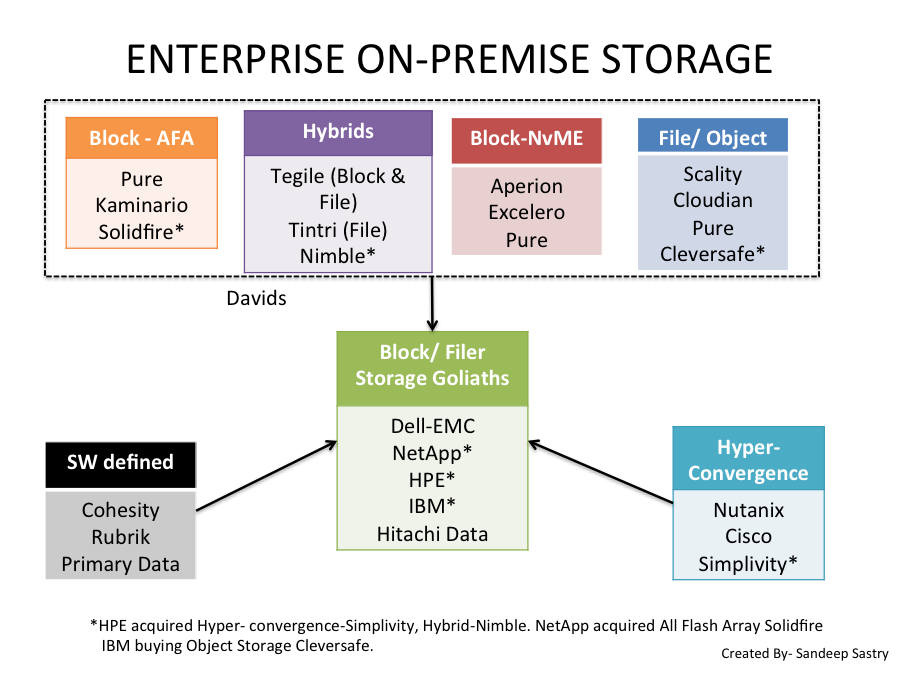 I have written a post on How does David Take On and Become Goliath? Let us consider the current Enterprise Data Storage Industry and analyze the Davids and Goliaths applying the following model. Over the last two decades, there were relatively lesser technological advancements in terms of performance as compared to the Server Computing and Networking industries.

It was a profitable business with few new entrants, who got crushed and acquired by the industry Goliaths. Currently the industry is going through three major transitions EMC was the incumbent leader in this space until Dell bought them in 2016 forming a combined company Dell-EMC. Network Appliances (NetApp) is second major player along with IT industry veterans IBM, HPE and Hitachi Data Systems (HDS).

There are many Davids emerging in various categories such as All Flash, Software Defined, Hybrids and NvMe. Most of the Davids are growing quickly and yet to be profitable.

All Flash Array Pure and Hyper-Convergence Nutanix are post IPO independent Davids aiming to grow to a billion dollars of revenue in next couple of years.

NetApp acquired the All Flash Solidfire to enhance its FAS offering. It will be interesting to see the evolution in the coming years.

How did EMC become the Goliath?

Startup- Create a product for an unmet need

It had more capacity, was more reliable and half of the price of the competitor.

EMC grew the company in the initial years investing in sales rather than in engineering. Roger Marino, who in charge of sales developed an aggressive sales force hiring competitive sports athletes, who most recent graduates.

“I hired guys I liked. I like smart people. I like athletes. These guys that worked for me were smart athletes, and they went out and killed”

Digital Equipment Corporation, a Goliath back then, sued EMC for infringement, which was later settled. EMC went IPO in 1986.

In 1988, EMC realized they needed to launch new products to sustain and hired Moshe Yanai, an Israeli Engineer to develop its first mainframe disk storage. EMC went loggerheads with IBM, the Goliath.

Moshe’s team launched Symmetrix high-end array that was the single most important product in EMC’s history and along with a great sales force catapulted the company to a standalone storage supplier.

Symmetrix is still in production today as the VMAX system. EMC reached revenues of $1.3B dollars in 1994 and displaced IBM as a market leader in the mainframe disk storage.

EMC was profitable that time with a net income of 250M.

In 1995, EMC saw the market transition of mainframes to client server systems such as Windows NT and Unix and introduced the market’s first platform-independent storage system for open systems.

EMC made a number of strategic acquisitions to enhance its product feature sets such as virtualization, de-duplication and backups.

EMC took a good call to exit the profitable memory products in 1991 to focus on the mainframe disk storage at that time.

EMC also experienced dark patches during their growth story during late 1980s when their mainframe disk product failed due to quality issues causing losses and during 2001 downturn.

Over the last five years, EMC had tepid revenue growth and declining profitability.

EMC agreed to be bought by Dell completing the transaction in Aug 2016.

To sum, companies need to continuously innovate either organically or inorganically, they can be successful for years and even decades but the time they stop, they are subject to takeovers.

Difference between Converged and Hyper-convergence 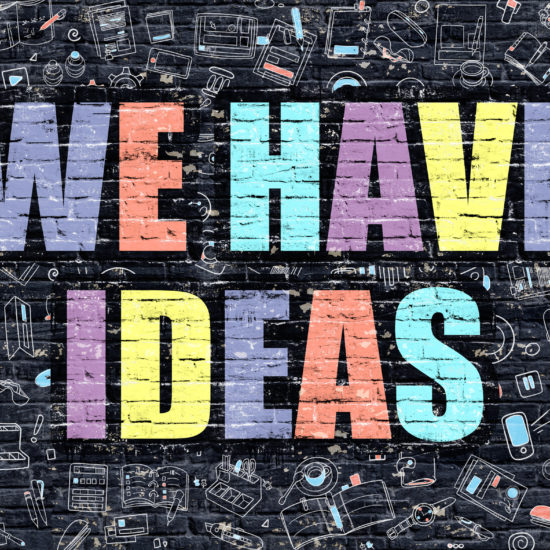 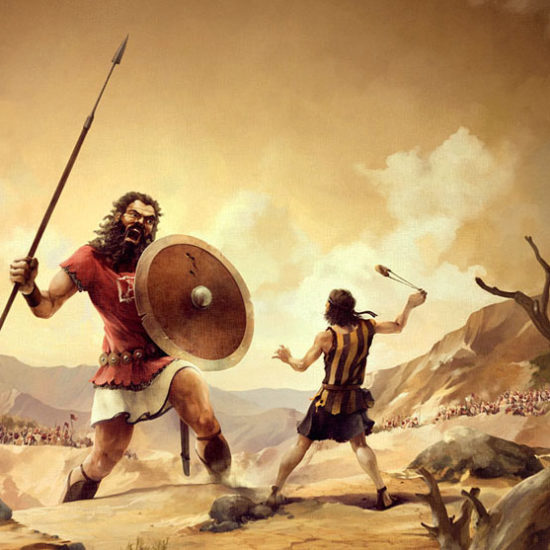