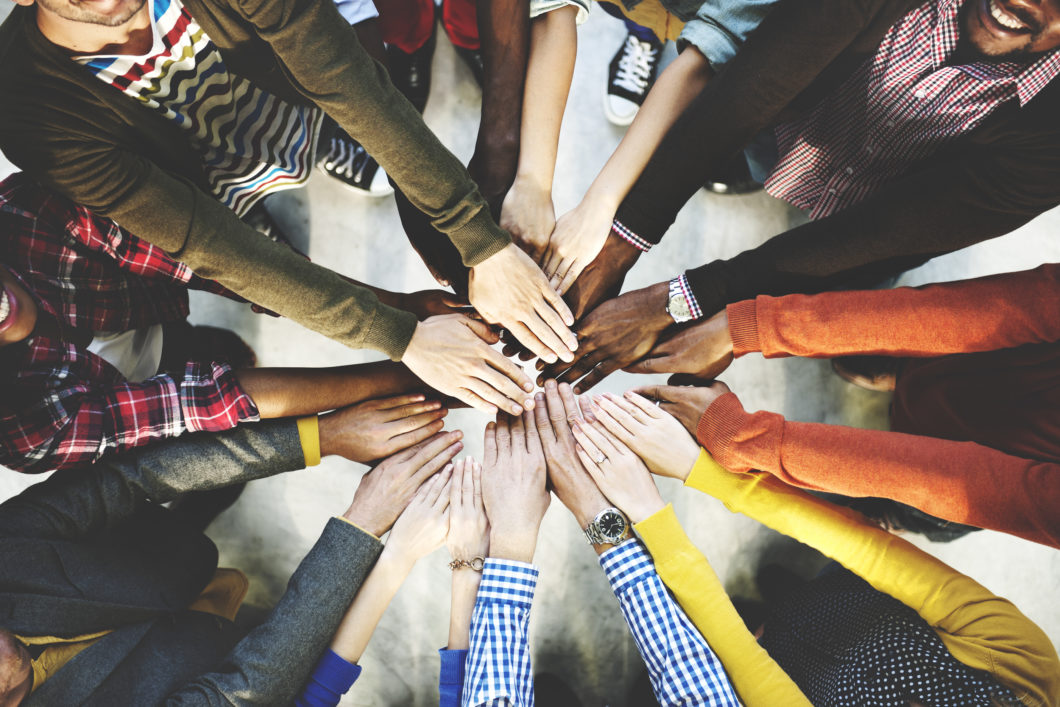 Have you ever been in a conference room, and you know that something discussed is not right and you don’t feel comfortable expressing yourself because you think it may not be taken well?

I don’t know about you but I have been there many a time.

I was browsing one of the Linkedin posts and this research graphic below resonated with me. In 1989, a Japanese consultant Sidney Yoshida presented the Iceberg of Ignorance, concluding that

The statistics may vary today but research is still telling. The astounding standout is the disconnect between the supervisor and middle management.

Why do individual contributors and supervisors don’t speak up?

Individual contributors do not speak up for multiple reasons- either they feel insecure or they have accepted the status quo and believe that things are not going to change.

Supervisors may not want to speak up because they may feel that might jeopardize their chances in rising up the ladder or because of the command and control culture of company.

Ultimately it is human nature of Self Protection.

I connect this research to the work done by Harvard Professor Amy Edmondson, who has coined the term Psychological Safety.

What is Psychological Safety?

“Psychological Safety is a belief that one will not be punished or humiliated for speaking up with ideas, questions, concerns, or mistakes.” (Source TED Talk)

She has researched that teams in companies that practice psychological safety are more effective in achieving the goals irrespective of caliber of the team.

How do you fix this problem?

This problem can really be fixed from the top when the CEO and his executive team embrace an open environment and change the culture.

When that happens there will be a cascading effect to middle management and trickle down to the individual contributor level.

Talking about culture, I remember a story of former Ford CEO Alan Mulally when he had just joined Ford in 2006 when it was losing billions of dollars.

The data forecast showed that Ford was going to lose $ 17 Billion but in the weekly business plan reviews meetings the various executives were communicating color code green for their respective projects meaning that things were low risk.

Alan was astonished that this continued for three to four weeks until one of the executives Mark Fields color-coded his project red meaning high risk.

The other executives thought Mark was going to get fired but instead Alan started clapping and asked if there was anything they could do to help?

In the following weeks, the color-coding changed and the executives did not have the fear of telling the reality. Ford returned to profitability and was only major auto company that did not take government TARP bailout.

Any guesses of who took over the CEO position from Alan in 2014?

To sum up, if you are manager and brainstorming and you notice someone is not speaking up or see the body language, take the time to ask and check in.

You never know what impact it might create to the entire team in the room.