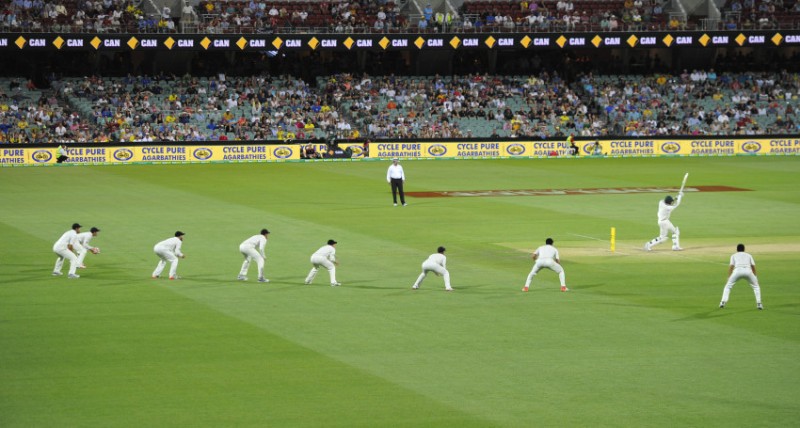 If you are an Indian cricket supporter, you were disappointed one more time this weekend. India lost the cricket test series against England and lost two matches in the 4th innings chasing targets of 194 and 245.

We were expecting captain King (Virat) Kohli as he is fondly known to be the one-man army savior and lead us to victory. It did not happen. Yet again India has lost overseas chasing.

For my American friends if you are reading, Cricket is global sport played by the British colonized countries (other than US) and followed by a two billion people.

It is played in three formats- test cricket over 5 days, one day over approx 8 hrs or T-20 shortest form of the game in 3.5 hrs.

The sport has evolved over the last 5 decades but avid cricket fans still love the test cricket and countries still pride themselves to excel at this format.

I was enthusiastically debating with friends on Whatsapp prognosticating what will happen in course of the test match and comparing Indian cricket legends from different eras and saying we have great chances but realized soon that statistics is not in our favor.

India has won only 4 times overseas chasing in the 4th innings outside the subcontinent.

Since it is the long weekend, I spent my time very much against my wife Rashmi’s liking on ESPN Cricinfo digging up stats. I am glad to present my findings.

I have pulled all the 4th innings stats of teams that have scored more than 200 runs as it is a competitive score to win or draw a test match.

India wins and draws more matches overseas than at home

India seems to win and draw more overseas  contrary to our thinking that India performs badly overseas. In the table below, England has better overseas record than Australia.

It is crucial for the opening batsmen to play well and boost the team confidence.

In highest run chase of 414, South Africa had a great start with Graeme Smith (108) and unbeaten middle order partnership between AB DeVilliers(106*) and JP Duminy (50*).

Another prolific chase was 406 in Port of Spain in 1976, when opening batsman Sunil Gavaskar (102) gave mighty start and there was a middle order partnership of G R Viswanath (112) and Mohinder Amarnath (85).

This was against one of best West Indian pace attacks of that time. In 1948, AR Morris, an opener scored 182 and Don Bradman had an unbeaten 173* in Ashes Leeds test. Though partnerships are required to win or draw matches, individual star power counts.

Sunil Gavaskar scored 221 against England in 1979 chasing a target of 437 and India almost got there scoring 429 to end in a draw with deficit of 8 runs.

It may surprise you that famous India trio of Dravid, Tendulkar and Laxman have never scored centuries overseas in the 4th innings though contributed significantly otherwise.

Graeme Smith has the distinction of doing it twice in England and once in South Africa. To sum up, whenever India is overseas chasing above 200 in the 4th innings, coach Ravi Shastri should motivate his opening batsmen to set up the stage for captain Kohli to score a much needed century building a partnership with the middle order.

More importantly aim to draw rather than win. Of course it is difficult to draw nowadays as matches are ending in 4 days with so many one days and T20s being played. 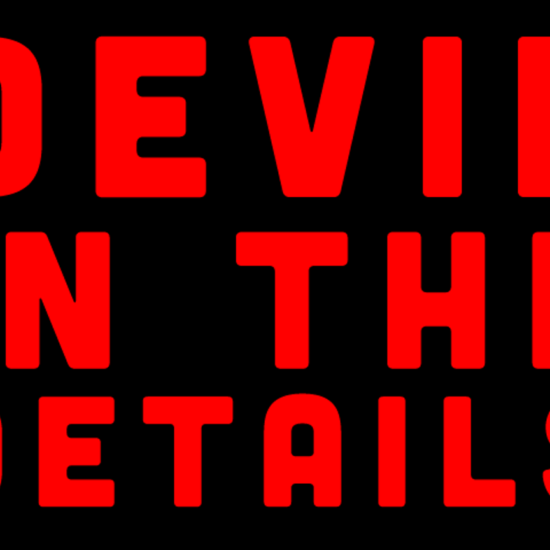