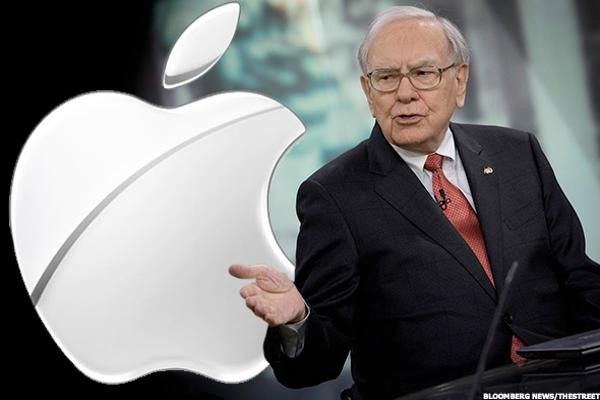 It is that time of the year when the Oracle of Omaha Warren Buffet publishes his much- anticipated annual letter to shareholders.

I have been fascinated with Warren Buffet and Charlie Munger, who are one of the kind disciplined investors in our generation.

I spent my Sunday drilling down the shareholder letters for the last 5 years and here are my findings on the Berkshire Hathaway’s common stock investments in companies where they are not the majority shareholder.

Changing the mix in top 15 Investments

The table below consists of the top 15 common stock investments every year since 2014 to 2018. There are new entrants and exits every year but 6 companies have remained in the list last 5 years.

They are Wells Fargo, Coca-Cola, American Express, Moody’s, Goldman Sachs and US Bancorp.

Berkshire Hathaway have continued to hold and not made any change to their holdings in Cola Cola, American Express and Moody’s which they have held the past several decades.

It is surprising to see that they did not increase the position in American Express as it has almost doubled from its low of $53 in 2016.

They have increased the positions in US Bancorp and Goldman Sachs. Wells Fargo continues to be a significant holding, though the value has dropped the due the various controversies.

It is interesting to see significant investments in the airline industry, as in the last decade most of the companies were emerging out from bankruptcies.

The airline industry is a classic example of business cycle that is in upswing now especially with fuel costs down and companies passing on many of fees- baggage, seat selection, paid meals to the end consumer who has accepted it.

The table below shows the gain/ losses for top 15 investments and how Berkshire Hathaway prunes its portfolio.

Betting aggressively on Apple. Increasing the stakes in financial sector such as Bank of America, Goldman Sachs and JP Morgan.

Reducing exposure in retail sector such as Proctor & Gamble and Walmart because of changing landscape with behemoths like Amazon and other emerging players.

Investing in multiple airline companies that are in a rising business cycle.

Pulling out from pharmaceutical companies like Sanofi and Johnson and Johnson, who are experiencing a downward trend in their business cycle.

To sum up, the lesson learnt is to continuously monitor your winners or losers in your portfolio.

Do not get emotional and make decisions based on industry trends and business cycles.

I am not sure whether taking an aggressive bet like investing 35% of portfolio in one stock like Apple is the right thing to do but time will tell.