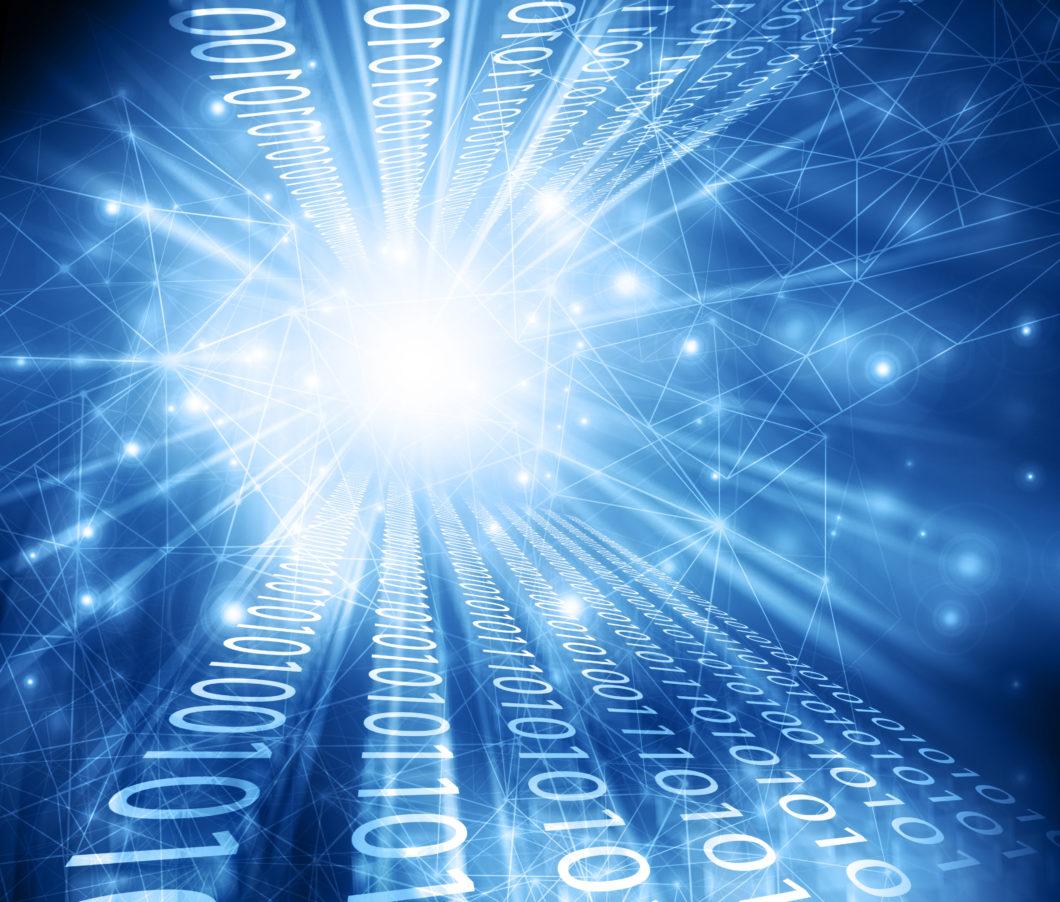 I was looking for lunch options around my workplace in San Francisco. I came across this cool restaurant called Eatsa. I went to one of the kiosks and typed in my order, swiped my credit card and then moved little ahead.

To my surprise, I was met with LCD panels and digital tile cubby displays. Soon I saw my name displayed on one of the tiled cubbies and my food was waiting to be picked up. I felt like Spock in Star Trek getting my food in the next generation. This was a unique All-Digital ordering experience. There was no cash, cashier and server. There was only an attendant, who was helping customers with the kiosks.

On other side of the bay, Zume Pizza, a Mountain View, California based startup makes pizza using the Co-Bot model (humans and robots collaboration) and is taking on the annual $40Billion US Pizza industry.

They have patented specialized vans with 56 ovens that cook the pizza in motion using artificial intelligence, machine learning and high intelligence automation.

It is a fascinating read.

All these experiences led me to this question.

Is Digitalization an Anathema or Panacea?

Digitalization is helping creating new jobs and new revenues streams with advent of companies such as Uber (drivers), AirBnB (home renting) and Seamless (meal deliverers). There are obvious business motivated factors- reduction in human labor cost and other associated expenses.

At the same time, Digitalization in terms of technical automation is disruptive and is leading to long-term structural unemployment because there is a fundamental shift in the skills required in an economy.

Industrial manufacturing workers, Retail Salesmen, Cashiers, food and beverage servers are most susceptible to impacts of Digitalization. Century old retailers such as Macy’s and Sears are closing stores that have been in decades of existence across the United States.

“Georgetown University Center on Education and the Workforce in their 2016 post recession study ‘America’s Divided Recovery: College Haves and Have Not’s ’ reveals that those with at least some college education have captured 11.5 million of the 11.6 million jobs created during the recovery.

While jobs are back, they are not the same jobs lost during the recession. The Great Recession decimated low-skill blue-collar and clerical jobs, whereas the recovery added primarily high-skill managerial and professional jobs.

Workers with at least post secondary education (college, university, community college or vocational/trading school) make up 65% of the employment and bachelor degree holders earn 57% of the all wages.”

Digitalization is not the primary reason and it is also due to Globalization. Is the College Education the only solution?

It is difficult to answer, as many recent college graduates are underemployed and also burdened with student debt, as the cost of US college education has tripled since the 1980s.

There is a mismatch in the skills required for the current job and the skills gained by the college graduates. There is the need for stronger corporate and academic partnership so that there is plenty of internships/ vocational training available for the students.

Are Artificial Intelligence (AI) based machines taking over our skilled jobs?

There have been tremendous advancements in Artificial Intelligence and Machine Learning in the last ten years but human intervention is still needed.

Machines can perform repetitive mechanical as well as computational tasks of structured data with better precision and pace than humans. Machines have not yet fully evolved to cognitively think like humans and extract meaning and context.

AI should be viewed as an augmenter that helps expand knowledge and collective intelligence enabling to make better decisions.

For example, IBM Watson Oncology AI adviser has access to millions of Cancer literature, journals and research from leading clinics such as MD Anderson, Mayo and Cleveland.

It reads the patient’s electronic medical record, forms hypotheses, checks against all the data, knows what percent of confidence, and then shows the doctor the different kinds of ideas around what diagnosis is and the appropriate treatment.

As Gini Rometty, IBM CEO succinctly puts it that “It is a world of man and machine. It is not man versus machine.”

Derek Thompson, Senior Editor, The Atlantic in his article ‘World without Work’ articulates that employers take years to embrace automation over the expense of workers.

The robotics revolution began in the factories in 1960s and 70s but manufacturing employment kept rising till the 1980s and then collapsed in subsequent recessions.

To sum up, Digitalization is a Panacea and though it might seem as an Anathema in the short term, it will definitely help humans scale greater heights in the longer term.

I would like to leave you with a TED video, by an Digital Optimist, Andrew McAfee- co-director of the MIT Initiative on the Digital Economy.